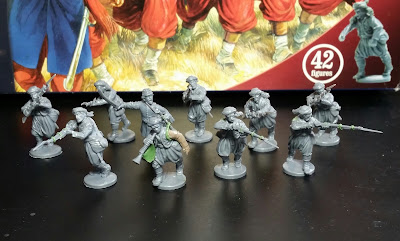 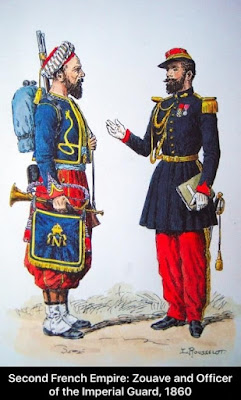 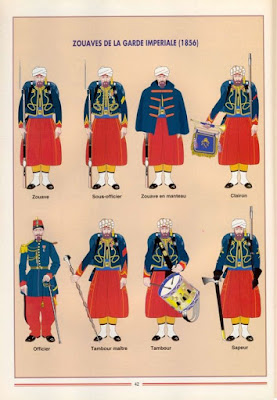 If I ever get around to acquiring Prussians to oppose the French, I may try them out using Bolt Action. I don't intend to collect a lot of figures for this, but do like the look of the troops - French in red pants and Prussian in spiked helmets! Thanks for dropping by and best wishes to you all.
Posted by DeanM at 2:14 PM