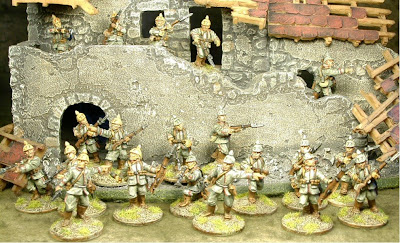 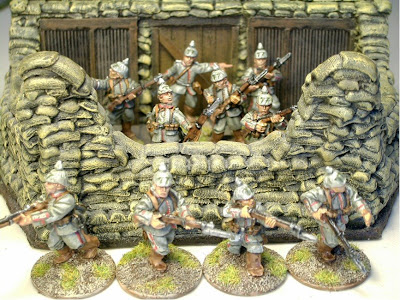 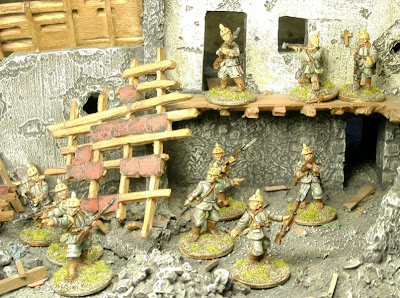 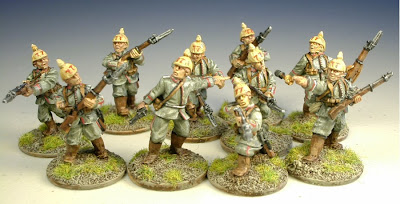 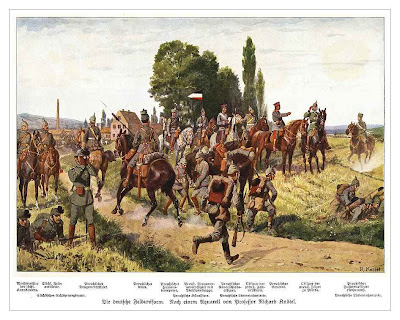 Now, I need to get back to the French Poilus. I'm not going to use the "Dip" on them either. Maybe this weekend; after I replace our kitchen faucet; oh, and rake out the moss in the backyard.
Posted by DeanM at 6:07 PM