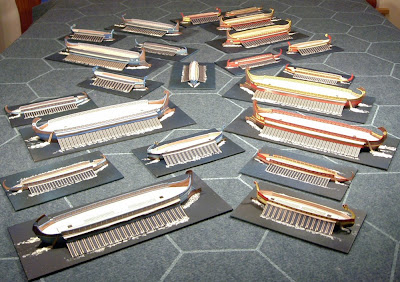 The only thing left to add are the ship markers to the base - which helps ID the ships faster during the game.
Posted by DeanM at 4:45 PM