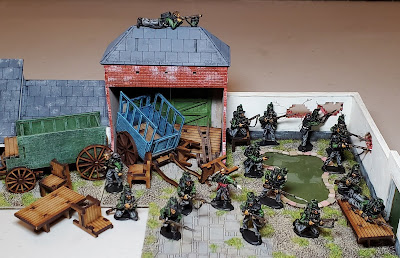 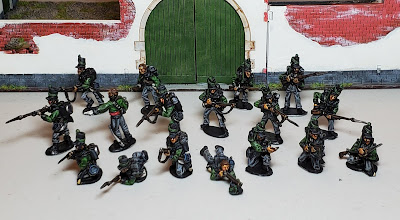 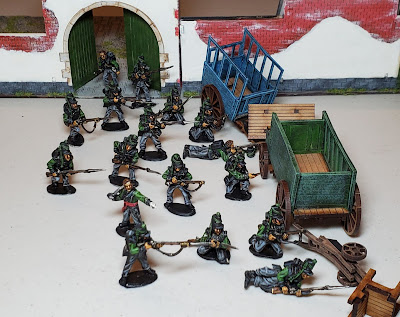 Next up are the French Engineers/Pioneers that also came with the set. Thanks again for stopping by and wishing you all happy painting and good gaming!
Posted by DeanM at 9:11 PM